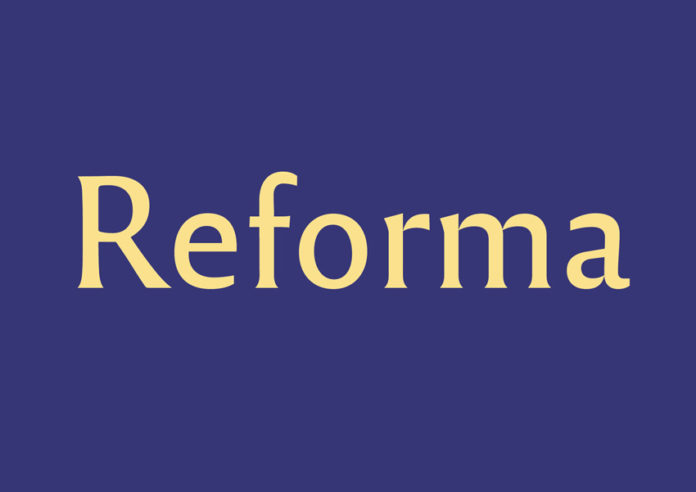 Serif fonts bring sophisticated style to any project. These beautiful serif fonts balance tradition with contemporary elegance, and are completely free to download.

Versatile enough to use across a range of projects, from print design to websites, read on to discover our edit of the 10 best serif typefaces. Published by Hoftyle foundry, Ashbury is a decorative serif typeface with a versatile set of ten styles. Although inspired by the transitional type styles of the 18th century, such as Caslon, Ashbury has a more flowing, organic aesthetic which makes it appear warm and contemporary rather than formal. A good alternative typeface for typesetting books and magazines.

Released by type designer Alexey Krukeyov, Theano Old Style is one of three Theano families, including Theano Didot and Theano Modern. All are in the tradition of revival serif typefaces, with the designer looking to historic samples to create these tribute fonts.

Theano Old Style is a polished ‘Old Style’ Greek typeface, and due to its historic heritage it comes complete with a large number of historic ligatures and alternate forms.

A creation of Nick Shinn of Canadian type foundry Shinntype, Bellefair is tall, elegant and romantic, lifting inspiration from 19th century and Art Nouveau type styles. Originally designed as a Latin typeface, Liron Lavi Turkenich later designed a Hebrew version of the typeface, which proved to be an excellent match in terms of weight and style.

If you’re on the hunt for a good alternative to modern or Didone typefaces like Didot and Bodoni, Bellefair would be an excellent substitute.

Published by foundry Impallari Type, Libre Baskerville is based on the American Type Founder’s 1941 version of Baskerville. With a taller x-height and greater contrast, this serif typeface was created with web design in mind. The result is a serif font that reads equally well in print as it does on screen.

A contemporary take on incised, Roman-style typefaces, Lovato was published by Philatype and consists of five styles. Geometric and ultra-stylish, the font was designed with branding, books and posters in mind.

Only the Light weight is currently free to download on Fontspring, but this still functions as an outstanding display typeface.

With its literary mood, Lora would be the perfect serif font for typesetting books or articles.

The most comprehensive of all the serif fonts featured on this list, Cormorant consists of forty-five free-to-download font files, spanning nine different styles and five different weights. The style Cormorant Garamond is a contemporary tribute to the famous Old Style serif, while other styles provide variations on Cormorant’s delicate, flowing aesthetic.

Designed by Christian Thalmann of Catharsis Fonts, Cormorant is a fantastic all-round serif that would work just as well for print media as online.

Restora is the result of a finely-tuned blend of Old Style Roman serifs and 1970s advertising type styles. This serif font feels distinctly retro yet also contemporary and sophisticated.

Created by Nasir Udin, it’s clear that Restora was designed with display in mind, and it certainly wouldn’t look out of place on a website header or billboard. However, its sixteen styles gives it the versatility for body text too. The Thin Italic and Extra Light weights are free to download on Fontspring.

Crimson Text is described by its creator, Sebastian Kosch, as a font family for book production. An extremely adaptable workhorse font, Crimson Text has been designed with ‘extras’ inspired by traditional Old Style typefaces, such as small caps, figures, feurons and mathematical characters.

If you’re typesetting a book or creating a text-heavy document like a report or proposal, Crimson Text would be a sensible and aesthetically-appealing option.

Reforma was designed as a brand identity font for the 400-year old Universidad Nacional de Córdoba in Argentina. In honour of the university’s centenary in 2018, the foundry PampaType looked to historical type styles, calligraphy and stone-carving to inspire the serene forms of the typeface characters.

Why is a font this beautiful free to use? Following the Argentinian national policy of inclusive education, Reforma was released for public and private use under a Creative Commons license. Consider Reforma for your own branding, print and web projects to strike the perfect balance of tradition and modernity.

Looking for more typography inspiration? Discover our edit of the best fonts for magazine design here. 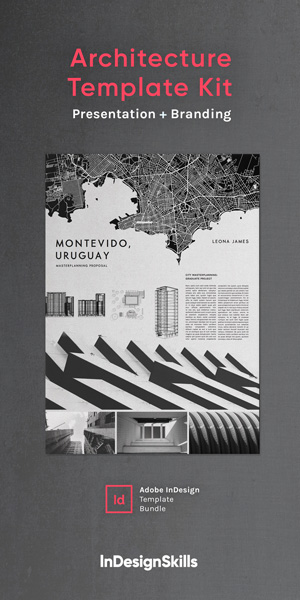